Love is at the heart of the Dianne and Lillie Foundation (DLF).  We have transformed many lives in the United States and abroad since August 2006. In the U.S., we provide housing to homeless Veterans, the elderly, low-income families and create jobs. We have expanded support abroad with scholarships to orphans, education, health care, clean water and food to marginalized communities.

Dianne was inspired by her late mother, Lillie Mae, to make a difference in the lives of others as well as to pay it forward to the less fortunate. Dianne’s mother taught her strong work ethics and compassion for those in need. In addition to lifting the poor financially, Dianne introduced a concept called “New Way of Living & Thinking Positive Model” to shift the poverty mindset for those disenfranchised and marginalized.

Dianne promotes positivity and transformative skills to empower others. She believes respect and compassion are vital ingredients to motivate the poor. With your support of at least $1 donation, we will increase educational scholarships, provide quality education, access to health care, clean water and improve food security. 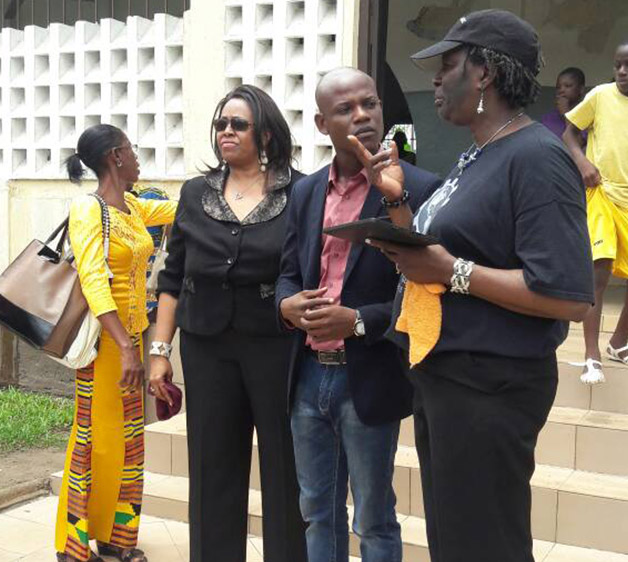 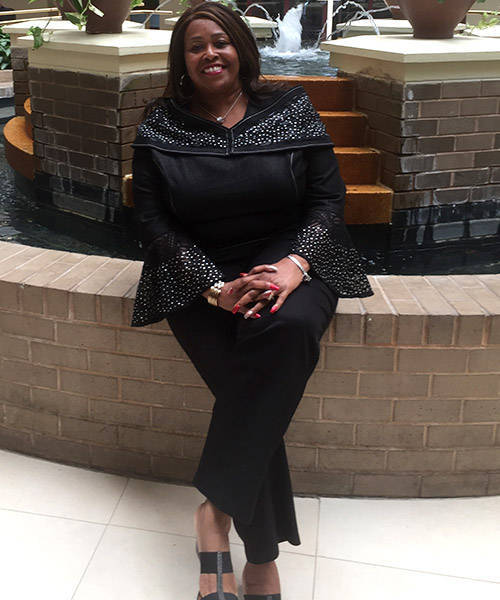 Dianne is a devout Christian committed to carrying out the mission of Jesus Christ, teaching and preaching the good news, helping the poor and empowering people to live out their highest potential. She believes that what seems to be impossible is possible with the right mindset.

She was born in SC and currently resides in Elkridge MD.  She graduated from the University of South Carolina where she earned a BSN in Nursing. She was promoted early to Senior Management at McLeod Regional Hospital in Florence, SC.  She later relocated to Maryland and received a dual degree MBA and MS in Health Care. She also worked in Senior Management positions in hospitals in Maryland such as John Hopkins, University of Maryland and Howard County General. She received an Honorary Doctorate for her humanitarian services locally and abroad.

Dianne has expanded her outreach and love in many parts of the world by providing education, health care, food, and clean water. She is also offering affordable housing to homeless Veterans in the United States

She began Dianne and Lillie Foundation In 2006 by partnering with homeless shelters in Maryland and began providing scholarships to  20 children in Ivory Coast.  Dianne has expanded her outreach and love in many parts of the world providing education, health care, food, and clean water. She is also providing affordable housing to homeless Veterans in the United States.

Dianne is passionate to help the most vulnerable and marginalized people living in adversity. She is inclusive extending a helping hand to many regardless of race, religion, gender, or economic status. She believes that “Everybody is somebody and nobody should look down on anybody.”